So you are sitting watching your mollies fighting and chasing each other around the tank thinking to yourself, ‘I thought mollies were a peaceful fish’. You find yourself sitting there wondering….

Why are my mollies fighting? The reason mollies are fighting and chasing each other around the tank is all down to mating behavior. The fighting you are seeing is males either chasing females or sparing with other males. Having the male to female ratio correct will help solve the problem.

Generally speaking, mollies are not considered an aggressive species of fish. If it looks like your mollies are fighting, the behavior you are witnessing is almost certainly a male chasing a female because he wants to mate with her.

Mollies are prolific breeders and males spend a lot of time either pursuing females or trying to ward off other males. Whilst the males aren’t territorial like other species can be, males do like to be the alpha male in a given area. Male mollies like to have a harem of females for themselves and they will try to chase off other males.

Why Do Male Mollies Fight?

Male mollies like to have a collection of females all to themselves. They see other males in the vicinity as a threat to their little group. Males will challenge any newcomers and try to chase them off.

In the wild, in a large river, when one male chases the other away there is plenty of space for everyone. The weaker male that is chased off just finds himself in another part of the river and lives there.

In our aquariums, it is not that simple. When one male chases another there is nowhere for the weaker male to go.

How To Sex Molly Fish?

Mollies are a live-bearing species of fish. This means, instead of laying their eggs like some other species of fish do, the female will retain the eggs inside her body until they are ready, then she will give birth to live, free-swimming baby fish.

For the female molly to become pregnant, the male has to pass his milt across to her. He does this by using a modified analfin known as a gonopodium. The gonopodium is essentially a pointed fin. The analfin on the female however is much more rounded and triangular in shape.

One of the easiest ways to stop males fighting is to get the male-to-female molly ratio correct. Ideally, you want one male molly for every 3 or 4 female mollies. If you just have a group of four fish and only one is male, there will be little to no fighting.

If your tank has more males than females, you should consider moving or rehoming some of the males.

How To Stop Mollies Fighting?

There are a number of ways you can stop male mollies fighting, or at least reduce the amount of aggression in the aquarium. 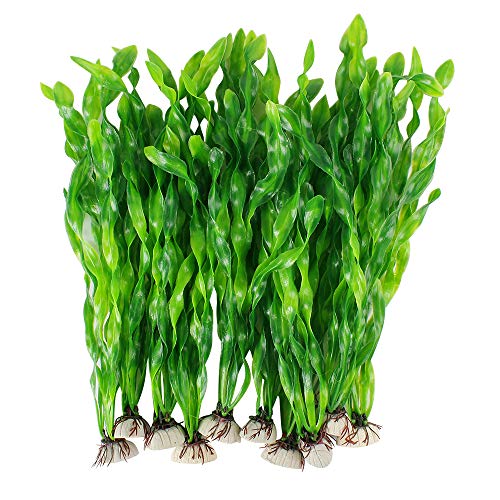 Are My Mollies Fighting Or Breeding?

Male mollies are pretty persistent when it comes to breeding with females. A male may chase a single female relentlessly around the tank until he successfully mates with her. They can make a real nuisance of themselves. Sometimes mating can be confused with fighting.

Sometimes we see our mollies appearing to be breeding, but we get no babies. If you find yourself in this position, check out my article Why aren’t my mollies breeding?

Signs your Mollies are fighting, not mating

Mollies are a great fish for the community aquarium. They are generally a peaceful species. The males can be a little obsessed with mating and they can make a bit of a nuisance of themselves.

However, get the male to female ratio correct and set the tank up with lots of line of sight blocks and you will find your mollies will get along fine with each other and the other fish in the aquarium.